“Donovan Keith’s music is all about soul and showmanship” - Notion

“The best way to experience Keith’s music remains in a live performance, where his passion and frenetic energy are contagious.” - Austin Monthly 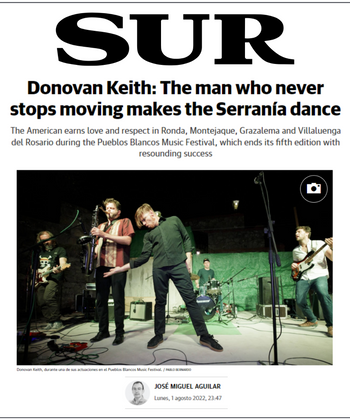 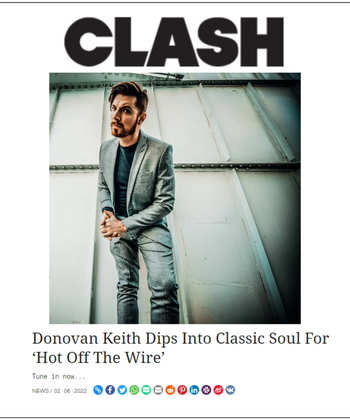 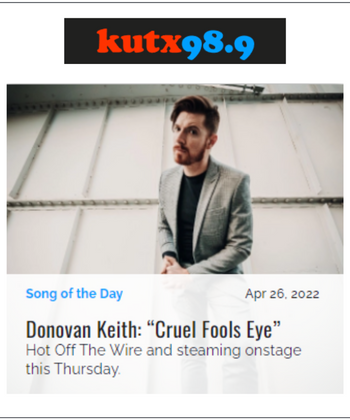 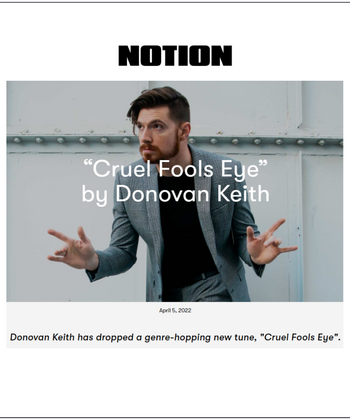 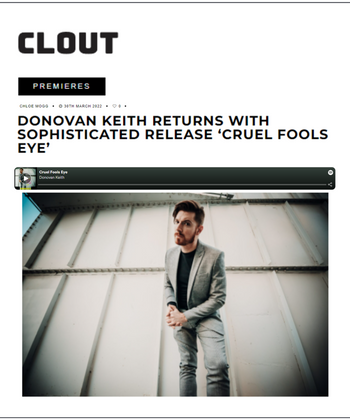 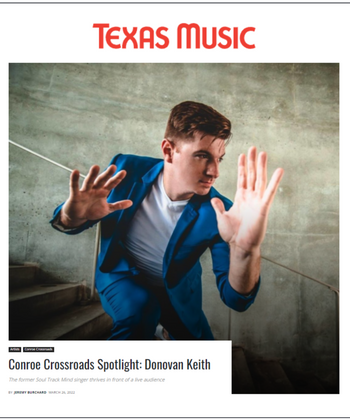 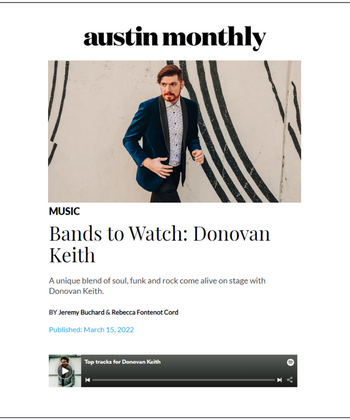 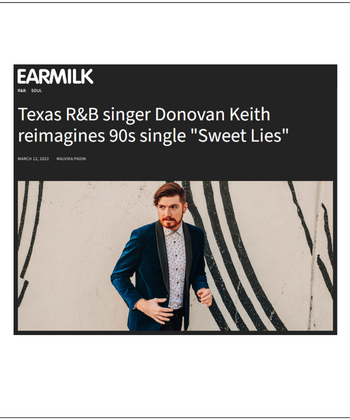 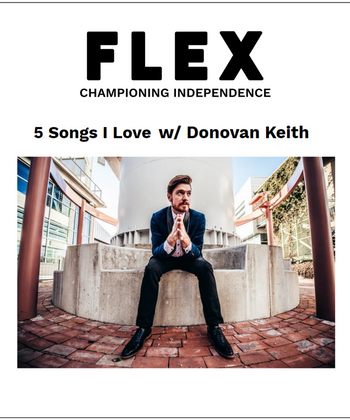 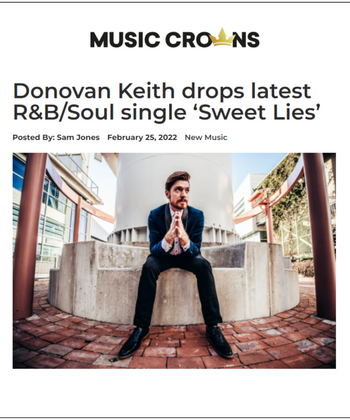 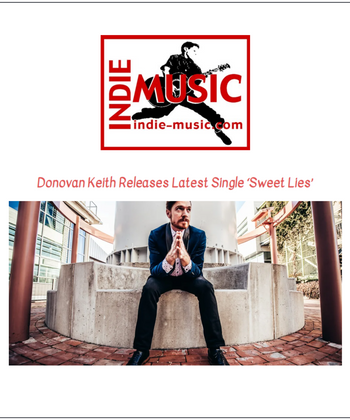 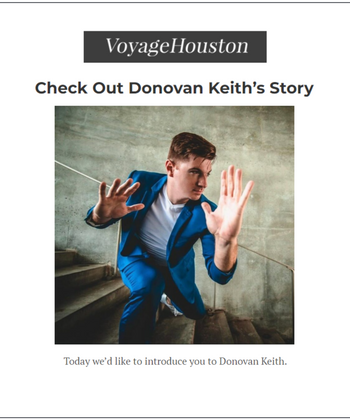 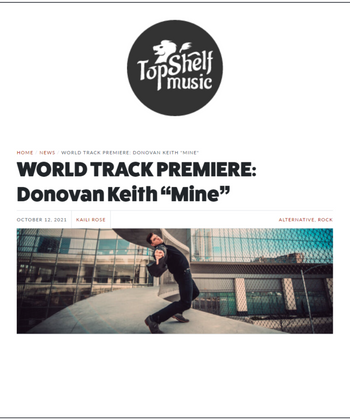 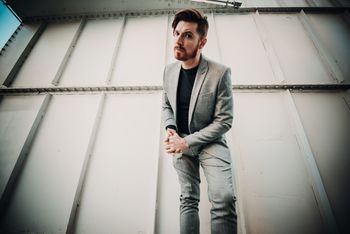 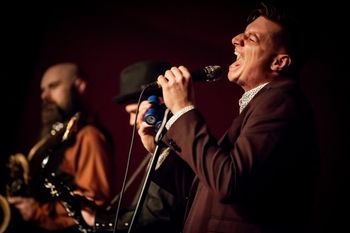 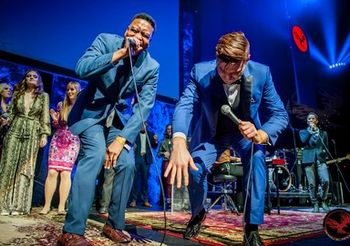 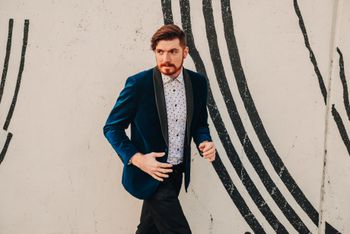 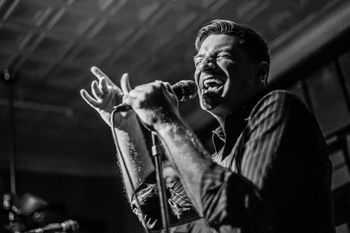 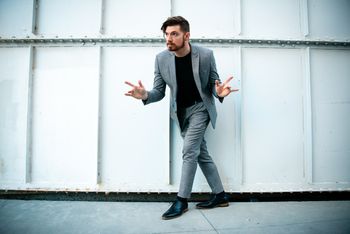 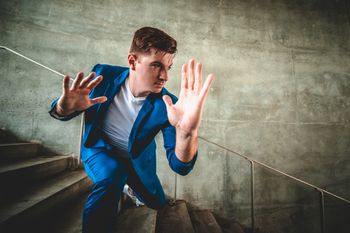 The man who never stops moving. Hailing from the midwest and currently calling Austin, TX home, Donovan Keith is best known for his classic soul vocals and infectious showmanship that has won over audiences time and time again. Donovan moved to Austin in 2009 and cut his teeth in the Texas music scene in gritty, low-ceiling dive bars with his first project, Soul Track Mind. STM was embraced by the community and Donovan’s one-of-a-kind, dance-infused stage show became beloved by fans and acknowledged by reviewers across the country, earning kudos from the likes of Performer Magazine which declared, “Aside from showcasing an impressive vocal range and blues-soaked sound, Keith can engage an audience with his unbridled enthusiasm and dance moves.”

Donovan’s uniquely vintage style combining soul, funk, and rock blends well with a variety of musical genres and his universal appeal has seen him open for acts such as Enrique Iglesias, Tower Of Power, the late Charles Bradley, Fastball, Snarky Puppy, and Erykah Badu. Career highlights have included official selections at SXSW, the attainment of the Louisiana Music Prize, and appearances at Wakarusa Music Festival, Utopia Festival, and Viva Big Bend.

Recently Donovan has been making a name for himself as a solo artist in Austin, having been nominated as a notable emerging artist by Black Fret in 2018 and regularly commanding stages around Texas. Donovan is passionate about confronting and overcoming human disconnection in modern society, asking his listener to consider their role as well as what they can do to bring about change. This is showcased in his powerful 2020 single, “Down Low”, the first of numerous new tracks to be included on his upcoming debut solo album, dropping in early 2022.